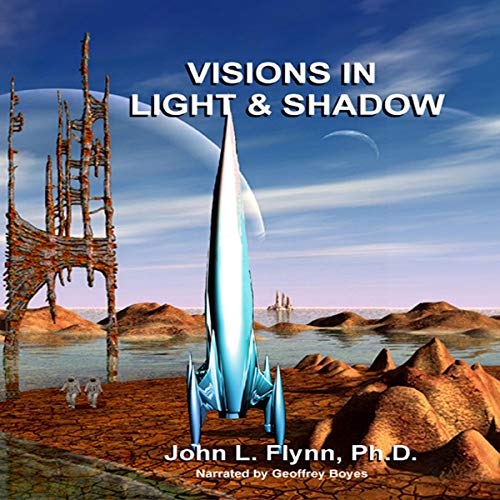 Strange, haunting, bizarre, brilliant, and transcendent are some of the words that describe Visions in Light and Shadow, a collection of short stories from three-time Hugo nominee John L. Flynn. Journey into his wondrous imagination to the last great library where a robot librarian awaits the return of its human patrons, to the planet Jupiter where strange lifeforms halt the progress of a mining platform, to a ravaged wasteland where the last survivors practice a strange ritual, to a warm, tropical beach where a creature of the night stalks its prey, to the city of tomorrow where two homeless vets struggle against an evil corporate raider, to a bizarre crime scene which baffles even the world's greatest detective, and to other shadow worlds which are filled with visionary, often-surreal intensity.