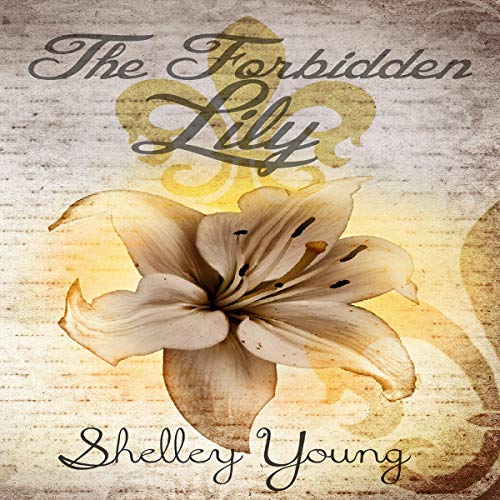 After an attempt on their lives, two wealthy brothers search for true love, only to discover their soulmates aren’t the women they thought she would be.  The year is 1824. The place is New Orléans, then considered the largest city in the South. The flag of France once waved above the city’s Square, but now, the American flag has been lifted for all to see. In this city dwell the families who built it, the people who call themselves Creoles. Most of them can't speak English and have made vows that until their eyes are closed by death, the city of their birth will always be a distant land that belongs to France.  Living among these families are the wealthiest Creoles of them all: the Jennings, better known as the Devils in Nouvelle-Orléans. The family’s patriarch, Will, and his two sons, Pierre and Julien, have never lived by anyone’s standards, but those that have been in their family for many years. Their most reputable plantation, Ashleywood, is known secretly among slaves near and far as "Slaab Heaben". And many slaves risk their lives to reach it rather than the North. But that’s not only what this story is all about. It’s about the wealthy family that resides in the Big House on the Ashleywood plantation that consists of men unafraid to pull the trigger on their enemy.  It is about loyalty among those you learn to trust most, the Creole culture as it then existed, and the people of New Orleans trying desperately to hold on to that culture after Americans have arrived and try just as hard to change it. It’s about a broken family, failed marriages, extramarital affairs, love, and also what a father and two sons will go through to get it. It’s about protecting your children and the people you love when the enemy looks just like you. And forgiveness, and how it can heal a past that many wouldn’t want to remember.  And last but not the least, it’s about a brothel madam who dabbles with tarot cards...for, it is this woman who tells Pierre Jennings to find the Forbidden Lily. A heart-wrenching, knee-slapping funny and sometimes sad tale about an extremely dysfunctional family by best-selling author Shelley Young. From the beginning you will live, smell, and become a part of sweet home New Orleans as it was in the early 19th century