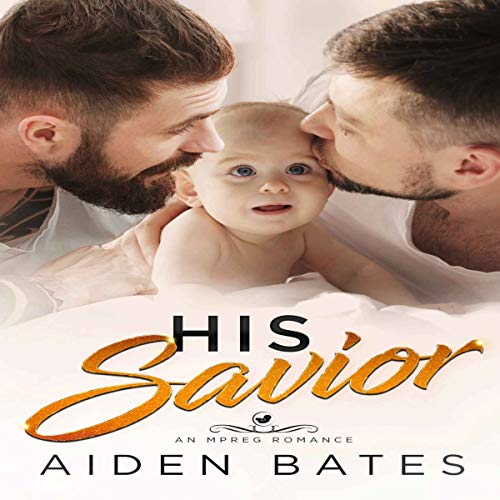 An omega bartender working his way through college. A rookie lawyer crusading to save everyone he can. Sparks fly from the moment they meet. When one resurrects an old tradition, will he keep “his” omega safe or ruin everything they’ve built? Greg is a bartender at the Hellion Club. Sure, it’s got its seedier side, but the pay is better than anything else he could get right now, the hours are flexible, and his sex life has never been better. Some people look down on what he does, but Greg doesn’t care. He’s not looking for forever right now anyway. He has big plans for the future, and he needs to stay focused if he wants to achieve them.  Ryan is a Hellion Club legacy. His family has belonged to the club for generations. Ryan finds the whole thing repulsive, but his father buys him a lifetime membership without his consent. Ryan meets Greg on his initiation night, and he can’t get the beautiful bartender out of his head.  Ryan thinks the way omegas are treated at the Hellion Club is disgusting, so he revives an old Hellion Club tradition. He asks Greg to sign a “contract” with him in order to protect Greg from the attentions of other club members.  Not everyone is on board with this scheme. Ryan’s alpha family members are furious he would come so close to blurring a line. His omega family members are horrified he would associate with someone they consider to be little better than a prostitute. And Ryan soon realizes Greg might not be the one who needs saving after all.