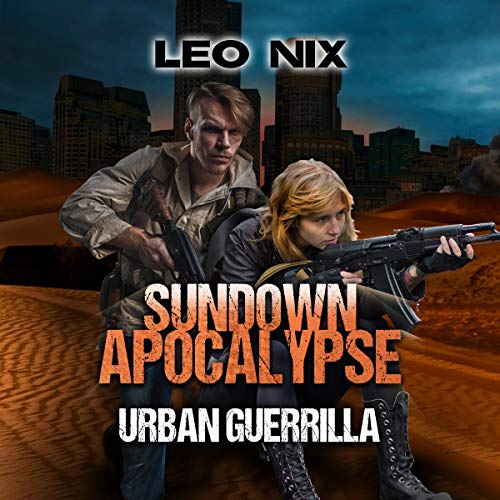 Sundown sends the silent kangaroo shooter, Roo, to explore the possibility of resettling their community in the safety of the Flinders Ranges. But when they arrive, they encounter a foe even more dangerous than the Revelationist terrorists. Meanwhile in Adelaide, the "house rats" have found the only way to survive: Forage by night and hide by day. Sergeant Nulla and his band of survivors accidentally set up camp right under the noses of the terrorists. But it is the conflict between the Alice Springs Command, Third Australian Army, and Sundown's Commando that sets the path towards either disaster or survival in the harsh Australian outback. This is a standalone novel, and can be enjoyed even if you haven't listened to other books in the series.