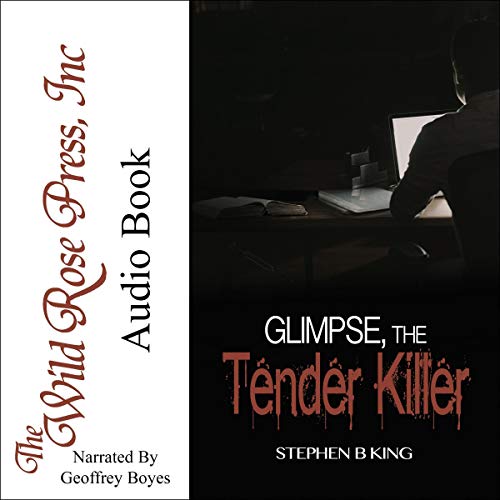 Criminal psychologist Patricia Holmes is now a detective paired with Detective Sergeant Rick McCoy. Together, they hunt "The Biblical Killer", so named for the quotes left on walls written in the victim's blood. To lure the murderer out, they join the Tender Nights internet dating site, openly making themselves targets.  Rick and Pat have fought their desire for each other for months. Can they now survive their lust and an insane murderer intent on vengeance?