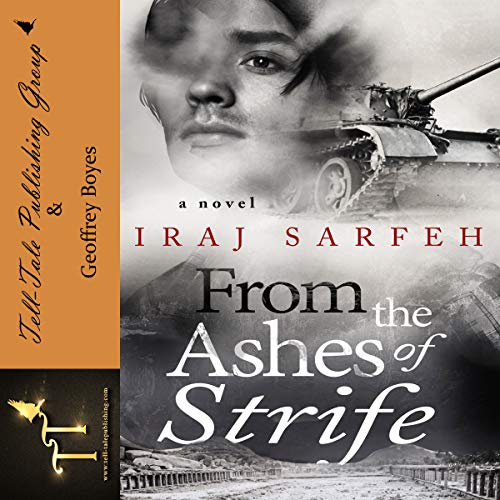 Ten-year-old Sohrab Vessali and his parents escape the violence of Iran’s Islamic Revolution to live in America. As the years pass and anti-Iranian sentiment soars, the bullying and taunting at school leave Sohrab confused and aimless. He becomes alienated from his domineering father, a former general in the Shah’s army determined to initiate a counterrevolution. But Sohrab’s wounds of alienation melt away when his father secretly returns to Iran and disappears. Have the mullahs imprisoned or executed him? Sohrab is obsessed to discover his father’s fate, hoping he is still alive so that they can undo the hurts of their turbulent past. He looks to Emily Clarke, an Iranian-born nurse who places her love and faith in him and helps him in the perilous quest.