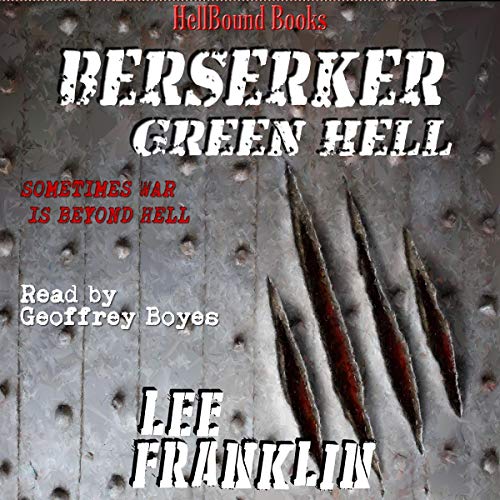 A terrifying debut novel set during the Vietnam War. Australian Lance Corporal Terence "Pinny" Pinfold and his squad find themselves in the midst of the living hell of the Vietnam War. Known as Reapers, their job is to go in after the firefights, collect dog tags and any evidence of war crimes. As each soldier tries to make some sense out of a senseless war, there are more questions than answers as mutilated, butchered bodies are discovered the further to the North they venture. Pinny soon finds himself at the very core of the real war - in a secret underground facility amongst hybrid creatures which belong only in the very worse nightmares. With Pinny's aboriginal bloodline, the enigmatic Doctor Jacinta Harding believes she has found the perfect specimen.... Pinny might survive the war, but he might not save himself.