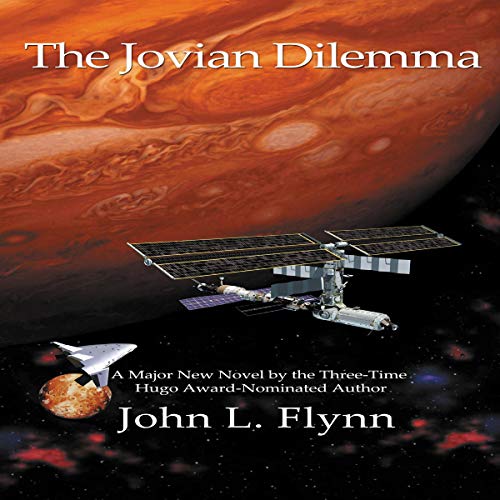 Life on the planet Jupiter? Former Senator Mitchell Ryan had always been told the violent, storm-tossed world was devoid of life. He had dismissed rumors of a strange life form living in the energy rich atmosphere as mere fantasy. In a solar system gone mad with civil war, the last thing he needed was an unknown factor to complicate his mission to supply critical energy resources to Earth and its fracturing colonial empire. But he soon discovers the Jovians are the least of his worries. Confronted with several mysterious deaths, sabotage, and similar acts of terrorism - possibly perpetrated by wealthy politicians who profit from the current crisis of fear - Ryan faces a dilemma that will change his life and determine the fate of the solar system forever. A suspense thriller with elements of 2001: A Space Odyssey and Contact, you'll be kept on the edge of your seat until the end.