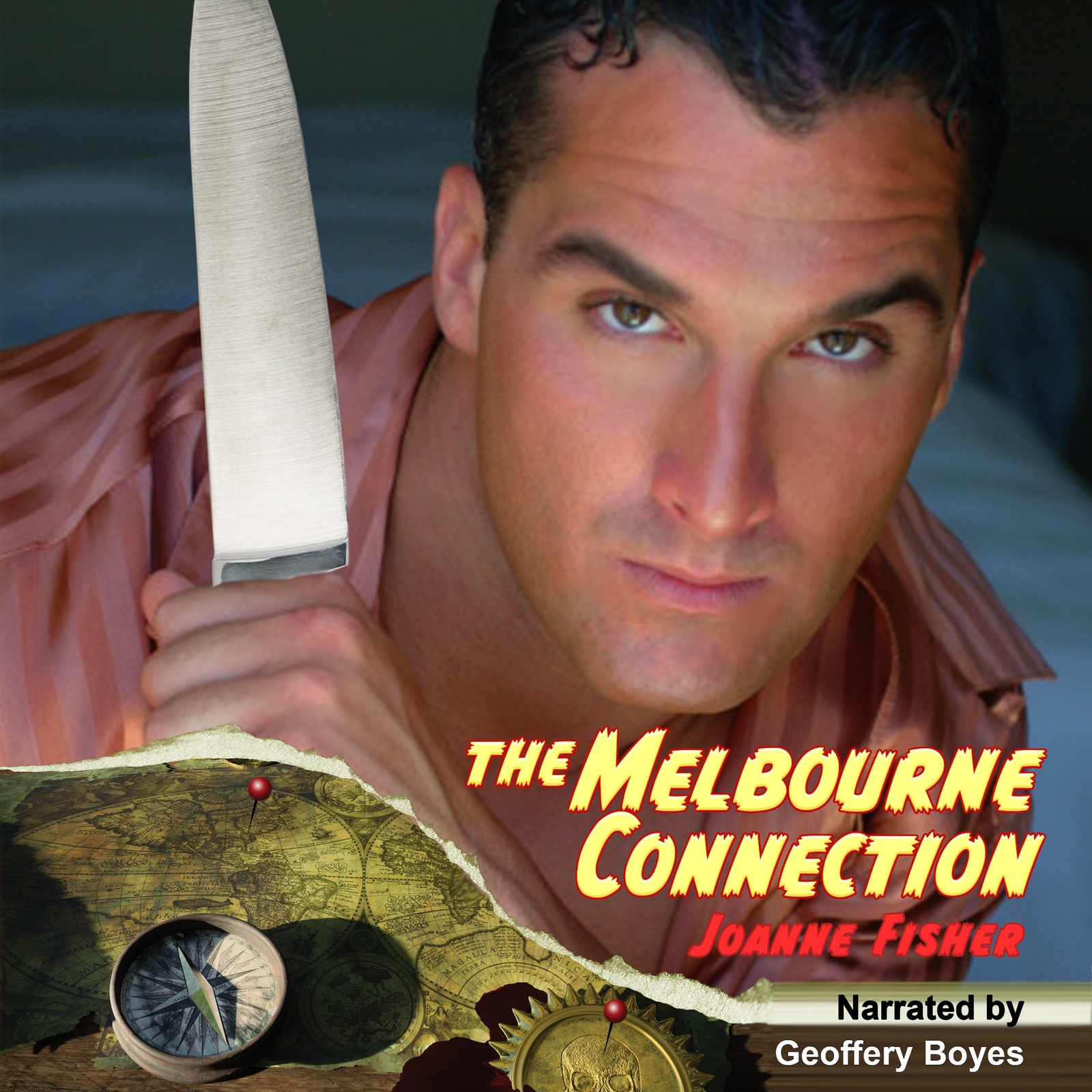 Ten-year-old Nora Benito watches in horror as her mother is torn away from her in a life-changing few moments. The trauma she suffers shouldn't happen to anyone, never mind her being at such a tender age. The pain she endured will last a lifetime, evidenced by the slap in the face she received when, as an adult, she hears an unmistakable voice from her past.  Giacomo Rinaldi is a controlling, conniving Aussie who links the two Melbournes in opposite corners of the world with three homicides. Years later, with a new identity as Jack Reynolds, he's on wife number two. In her newlywed rapture, she has no idea about just who her doting husband is, and what sordid background he has.  Sid Daniels is a retired detective from Mississippi who just can't manage to keep his fingers out of the pie. Cold cases just seem to fall into his lap. Returning from the Devil of St. Gabriel, Sid gets thrust right into the middle of a case. Only thing is, this one has personal ramifications.  Follow Jack and Sid in a game of cat-and-mouse across two continents and two hemispheres. Will Sid manage to bring Jack to justice? Will Nora ever get closure? There's only one way to find out!

Sample over 50 audiobooks, Listen to first chapter. If you are interested you can then order from Audible.com 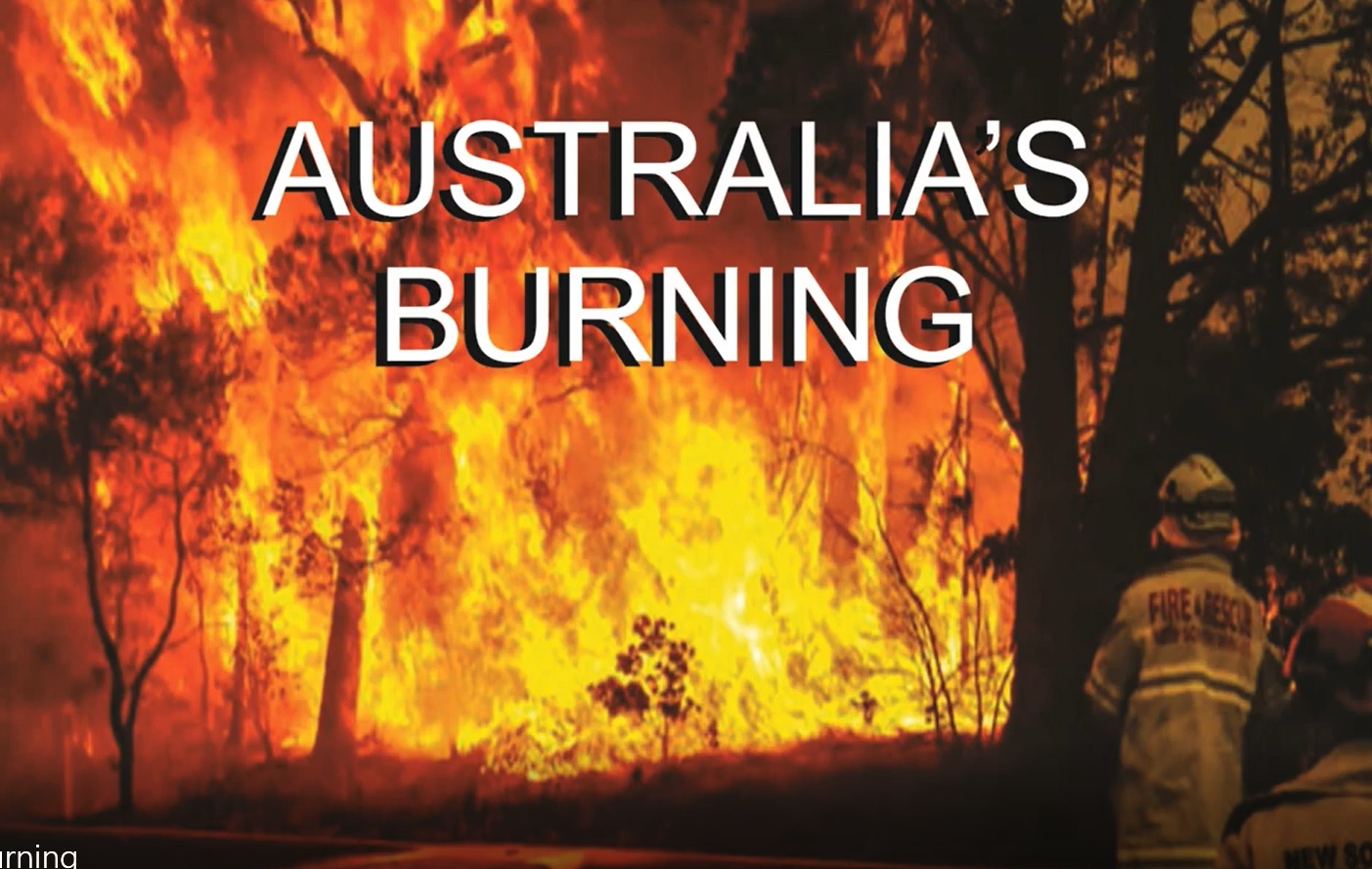 We do voice over for your videos, sales promotions, answering machine, see more about our recording and production capabilities

LEARN MORE ABOUT OUR CAPABILITIES